Helen Thomas wanted new windows for her family’s home. But not just any new windows. “We wanted black windows,” Helen shared, “because we wanted to update our home. Our home was built in the ‘80s, and we wanted to update it” She searched online and hired a company that had great online reviews. Exactly what you’re supposed to do, right?

The salesman came to the home, and Helen told him she wanted black windows. But the salesman had another idea. He told her that if she wanted to save money, she could have white windows installed and then just paint them black. It sounded reasonable, so that’s what Hellen chose.

But there was a catch.

Helen soon learned that if she painted the windows, as the salesman suggested, it would void her warranty, despite what the salesman told her. “He told me one thing, and the corporate office told me something different,” said Helen. “When I questioned him, the salesman told me he was offended by my questions!”

Helen said the company did eventually amend her contract by changing it to specify black windows, as she originally wanted. But they left her in limbo for months, not returning her calls or emails.

“It’s been a long, tedious process,” Helen said. “It’s taken time from my work days, being on the phone, constant voicemails… I’ve spent a lot of time on this. And we were getting nowhere.”

That was until TrustDALE got involved and got in touch with the window company’s corporate office.

Installers eventually showed up with Helen’s brand new (black!) windows. SIX MONTHS after she ordered them. “Before we had them proceed with anything, we had them open the box to confirm they were the windows we ordered.”

“I’m so glad that I reached out to [TrustDALE] to help with this whole process,” said Helen. “I’m just glad it’s resolved. I don’t think I would have my windows today if it wasn’t for TrustDALE.”

When you hire a company, insist you get what you paid for. And don’t hesitate to hold the company to its written word. Or, hire one of our investigated and certified partners at TrustDALE.com! 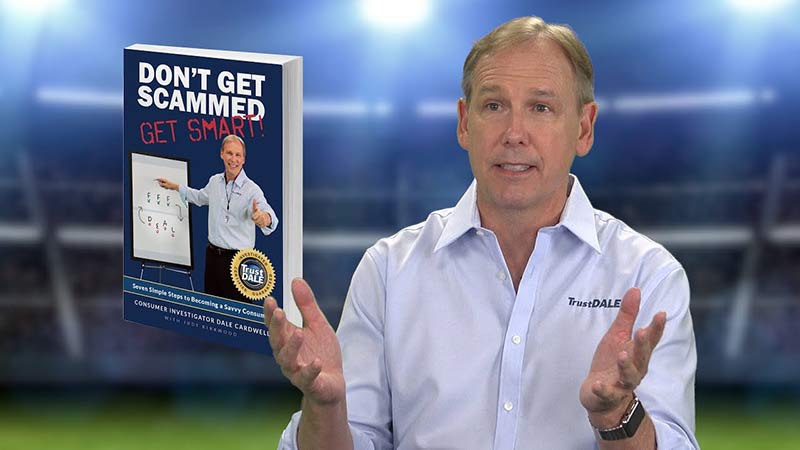 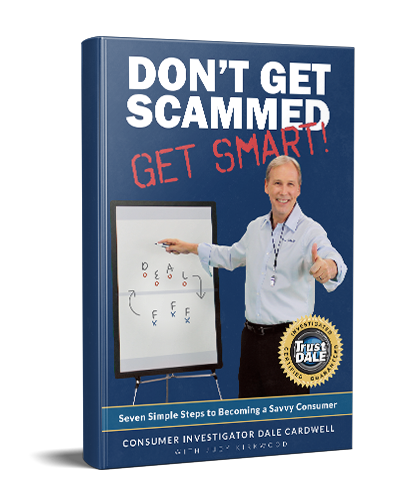